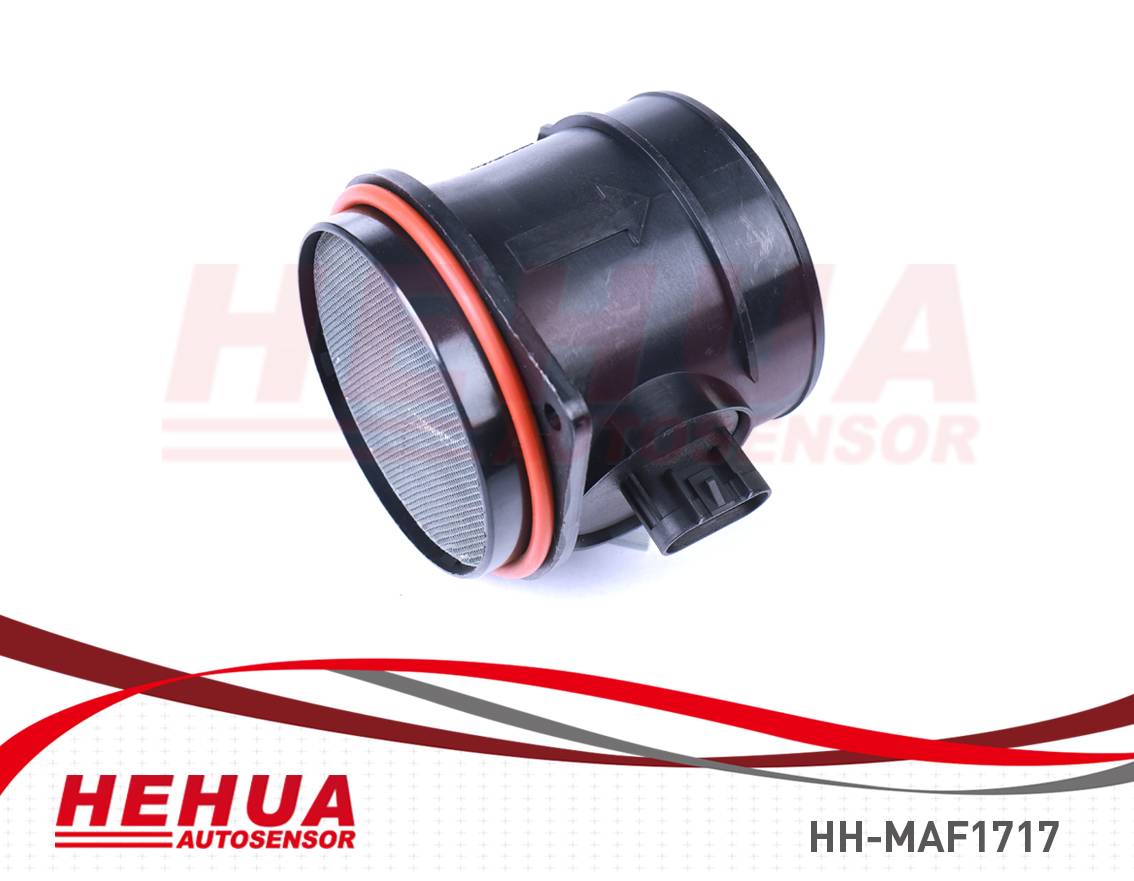 
Send email to us

Working principle of the MAF sensor
MAF sensor which measures the mass of air flow – Hot Wire sensor
Sensor of this type is shown in fig. 3. Hot wire (2) with diameter of 70μm is mounted in a measuring tube located before the throttle valve.
Operation of MAF is based on the principle of constant temperature. Heated platinum wire, suspended in the engine’s air stream (3), is one of the legs of a Wheatstone bridge. Constant temperature of approximately 100 ºС is maintained by increasing or decreasing the electrical current flowing through the circuit while the incoming airflow cools the wire.
By increasing the airflow, platinum wire gets cool and its resistance decreases. The Wheatstone resistor bridge is asymmetrical and a voltage appears which is submitted to an amplifier and directed to raise the wire temperature. This process continues until the temperature and resistance of the conductor does not lead to system balance. The current range is 0.5A – 1.2А.
This current also flows through a calibration resistor and forms a voltage drop which enters the onboard controller for calculation of the quantity of the injected fuel. Changes of temperature are compensated by the resistor (4), which is a platinum ring, suspended into the air stream. The temperature changes simultaneously influence both the heated resistance conductor (2) and the temperature compensation resistor (4), and thus the Wheatstone resistor bridge remains balanced.
During operation the platinum wire inevitably pollutes. To prevent the pollution after turning off the engine, the wire is heated to a temperature of 1000 º C for 1 sec. Thus all the dirt stick to the wire is burned. This process is controlled by the onboard controller.

Hot-film MAF sensors function much like a hot wire sensor, and used a centrally-heated film or metallic grid-type element. One side of the film encounters cooling airflow, while the shielded backside maintains a consistent temperature, and the current differential between the two is measured and relayed as a square-wave digital frequency output, between around 30Hz at idle and 150Hz at wide-open throttle. Hot film sensors tend to be more robust and less susceptible to contamination than hot-wire types.

The sensor is also equipped with an additional barrier (2), which serves not only for balance but as damper against fluctuations.
The barrier is mechanically connected to the potentiometer wiper (3). Supply voltage is fed to the potentiometer. Its output voltage depends on the position of the barrier position and the barrier position itself depends on the volume of the airflow.
Sensor’s measuring potentiometer is made on a ceramic substrate. The voltage divisor resistor’s terminals are made on the substrate and are arranged in a row and covered with a resistive layer.
Potentiometer wiper is pressed to the contact resistive layer and due to the electrical contact betw

Write your message here and send it to us